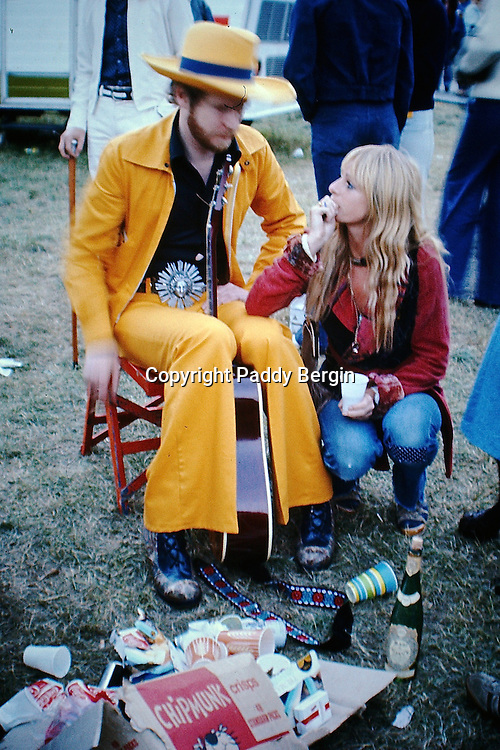 John William "Long John" Baldry (12 January 1941 – 21 July 2005) was an English blues singer and a voice actor. He sang with many British musicians, with Rod Stewart and Elton John appearing in bands led by Baldry in the 1960s. He enjoyed pop success in the UK where Let the Heartaches Begin reached No. 1 in 1967 and in Australia where his duet with Kathi McDonald You've Lost That Lovin' Feelin' reached number two in 1980. Baldry lived in Canada from the late 1970s until his death; there he continued to make records and do voiceover work. One of his best known roles in voice acting was as Dr. Robotnik in Adventures of Sonic the Hedgehog.

Baldry grew to 6 ft 7 in (2.01 m), resulting in the nickname "Long John". He was one of the first British vocalists to sing blues in clubs.