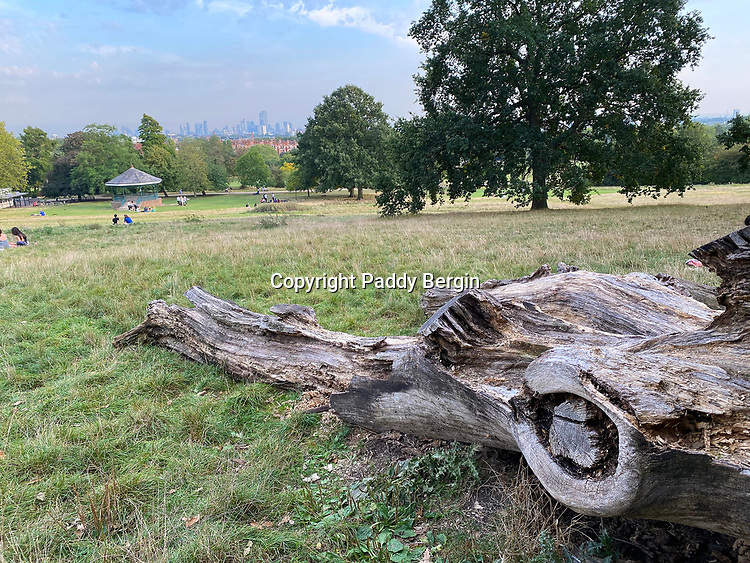 In the late 60s, when Camden Council organised a series of free concerts at the bandstand. These began with a rainy Wednesday in September ’68, when Jefferson Airplane and Fairport Convention played to only a few hundred tuned-in people. According to the Rock Prosopography 101 blog, “a pocket of post-lemonhead mods/proto-skinheads made their feelings known about the dirty hippies and freaks. Fortunately the rain drove them back to the Bull & Last.”

The following summer, the Council developed their free Camden Festival concept further by throwing a series of three weekly parties throughout May that kicked off with Pink Floyd’s very own Parly bandstand gig. In a scene a world away from stadium-filling lightshows and giant inflatable pigs, the band were squeezed into the corrugated iron shed, battling with feedback from the dodgy PA.