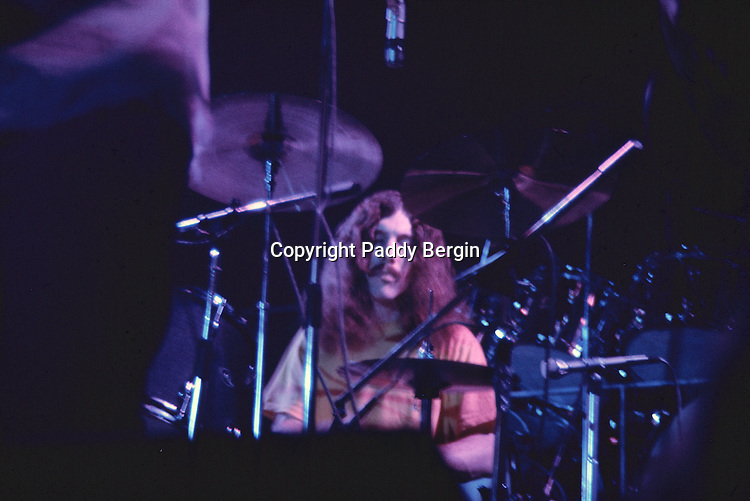 Drummer of Lynyrd Skynyrd, an American rock band best known for popularising the southern hard-rock genre during the 1970s.