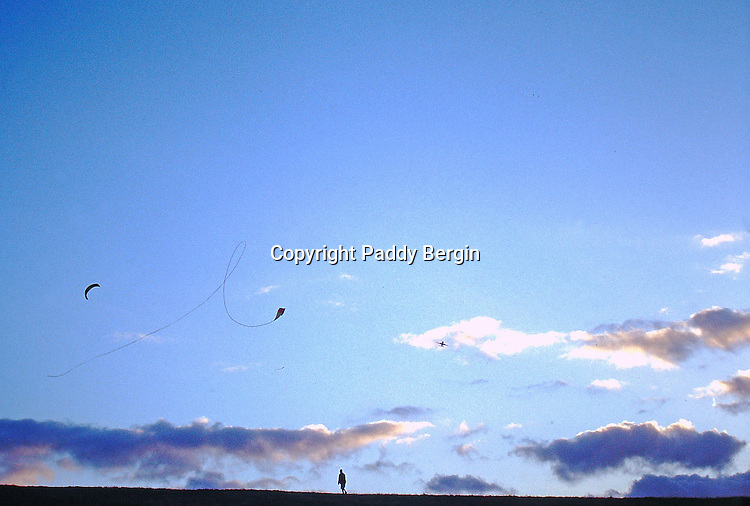 Parliament Hill is an area of open parkland in the south-east corner of Hampstead Heath in north-west London. The hill, which is 98 metres (322 ft) high, is notable for its excellent views of the capital's skyline. Many famous landmarks can be seen from its summit such as Canary Wharf, the Gherkin, the Shard and St Paul's Cathedral.

In 1133, the hill was part of a manor that Henry I gave to a baron called Richard de Balta. During Henry II's reign it was passed to Alexander de Barentyn, the king's butler. The area, which became known as Traitors' Hill, acquired its current name in the 17th century because during the English Civil War it was defended by troops loyal to the English Parliament. A legend states that this was the site from where Guy Fawkes and Robert Catesby planned to watch the destruction of Parliament in the Gunpowder Plot on 5 November 1605.

Informally part is now called Kite Hill due to its popularity with kite flyers. The hill is around 321 feet (98 m) high and is notable for the excellent views it provides of the London skyline. It is possible to see the skyscrapers of Canary Wharf and the City of London, along with St Paul's Cathedral and other landmarks, all together in one view.