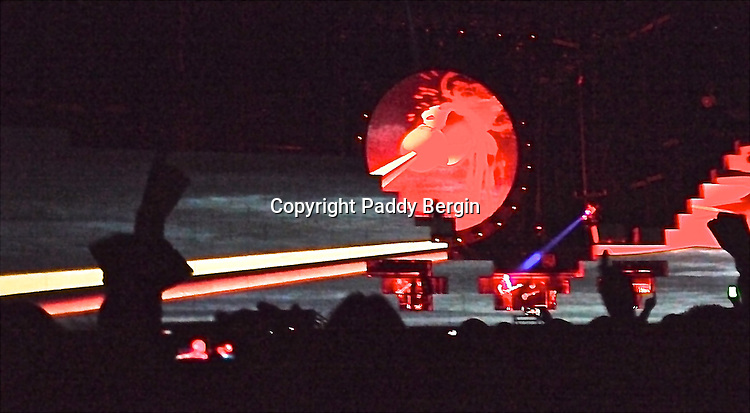 George Roger Waters (born 6 September 1943) is an English musician, singer, songwriter, multi-instrumentalist, and composer. In 1965, he co-founded the progressive rock band Pink Floyd with drummer Nick Mason, keyboardist Richard Wright and guitarist, singer and songwriter Syd Barrett. Waters initially served as the group's bassist and co-lead vocalist, but following the departure of Barrett in 1968, he also became their lyricist and conceptual leader.

In 2010, he began The Wall Live and in 2011 Gilmour and Mason appeared with him during a performance of the double album in London. As of 2013, the tour is the highest-grossing of all time by a solo artist.