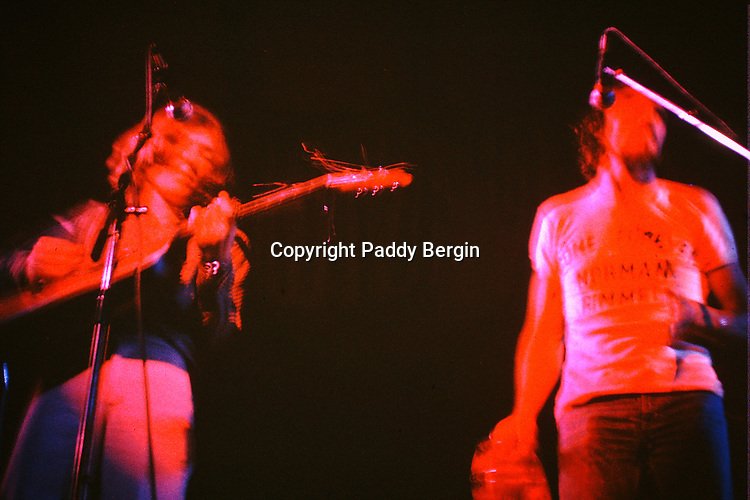 Traffic were an English rock band whose members came from the West Midlands. The group formed in April 1967 by Steve Winwood, Jim Capaldi, Chris Wood and Dave Mason. They began as a psychedelic rock group and diversified their sound through the use of instruments such as keyboards like the Mellotron and harpsichord, sitar, and various reed instruments, and by incorporating jazz and improvisational techniques in their music.

Their first three singles were "Paper Sun", "Hole in My Shoe", and "Here We Go Round the Mulberry Bush".

In 1970 the band released the critically acclaimed album John Barleycorn Must Die.