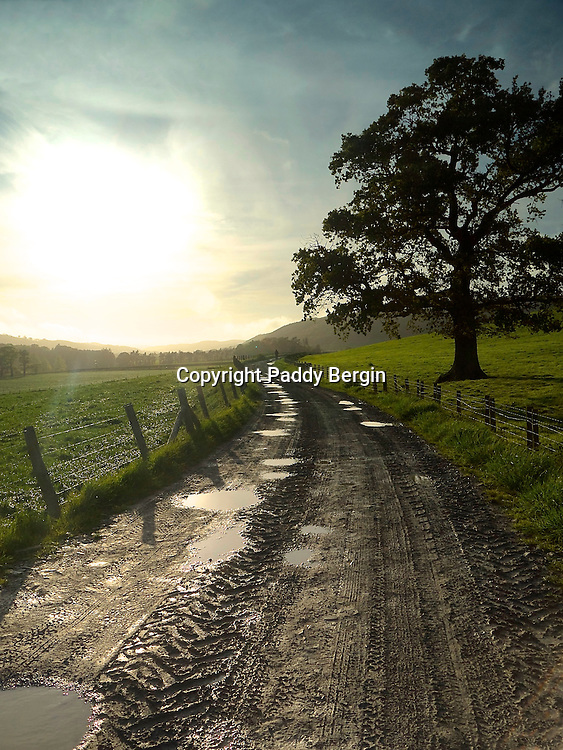 The Trawsgoed Estate (Welsh for "Crosswood") is an estate located eight miles (13 km) east of Aberystwyth in Ceredigion, Wales, that has been in the possession of the Vaughan family since 1200. The land falls within the ancient parish of Llanafan, in the upper division of the hundred of Ilar.

The Vaughan family was granted the title Earl of Lisburne in 1776 and remained at Trawsgoed mansion over successive generations. Trawsgoed Mansion is a 17th-century country house, also known as Crosswood Park, formerly the seat of the Earl of Lisburne.