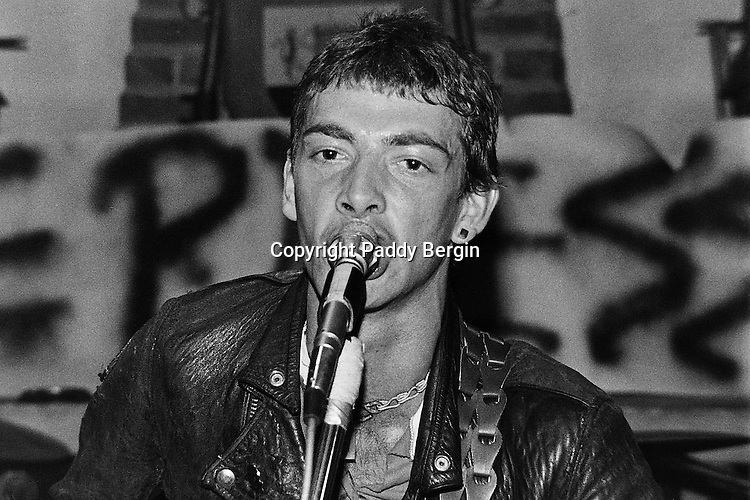 This picture is a Portrait of band member and Bass Guitarist, Dave Barnard, performing at The Cider Bar in Worthing, West Sussex in 1977. Music Business PR Guru, Keith Altham came to see the band there at Chas Chandler's request and became The Depressions PR Agent.