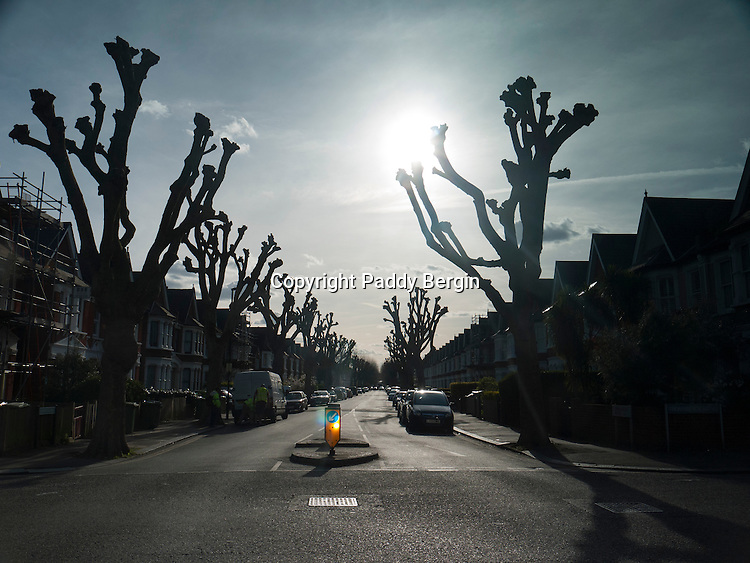 Pollarding is a pruning system in which the upper branches of a tree are removed, promoting a dense head of foliage and branches. It has been common in Europe since medieval times and is practised today in urban areas worldwide, primarily to maintain trees at a predetermined height.

Traditionally, trees were pollarded for one of two reasons: for fodder to feed livestock, or for wood. Fodder pollards produced "pollard hay", which was used as livestock feed; they were pruned at intervals of two to six years so their leafy material would be most abundant. Wood pollards were pruned at longer intervals of eight to fifteen years, a pruning cycle that tended to produce upright poles favoured for fence rails and posts, as well as boat construction. Supple young willow or hazel branches are harvested to be used in basket and fence weaving and to make garden constructions like bowers. One consequence of pollarding is that pollarded trees tend to live longer than unpollarded specimens because they are maintained in a partially juvenile state, and they do not have the weight and windage of the top part of the tree.