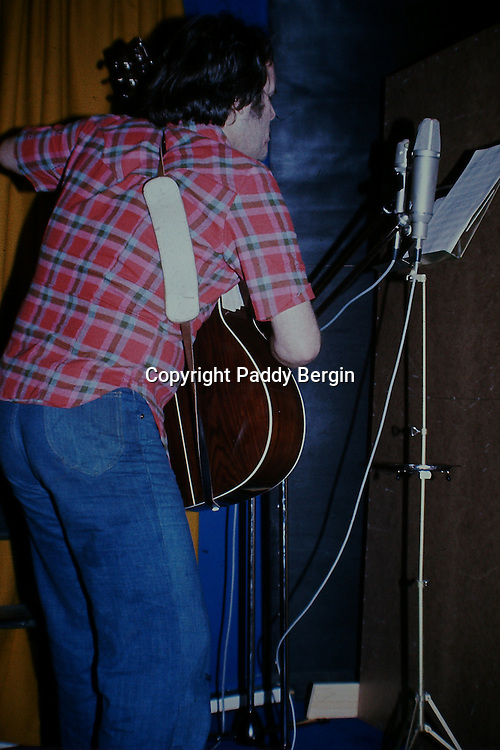 James Timothy "Tim" Hardin (December 23, 1941 – December 29, 1980) was an American folk musician and composer. He wrote the Top 40 hit "If I Were a Carpenter", covered by, among others, Bobby Darin, Joan Baez, Johnny Cash, The Four Tops, Robert Plant, and Johnny Rivers; his song "Reason to Believe" has also been covered by many artists, notably Rod Stewart (who had a chart hit with the song), Neil Young, and The Carpenters. Hardin is also known for his own recording career.