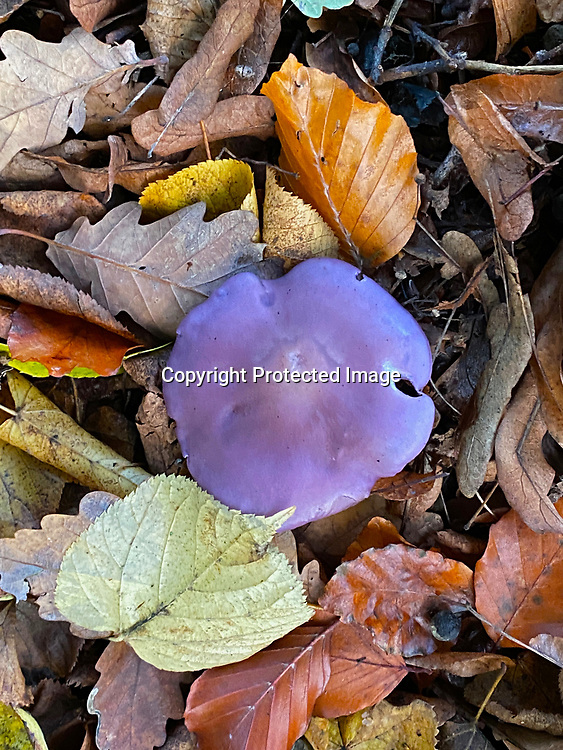 What kind of mushroom is blue?
Lactarius indigo, commonly known as the indigo milk cap, the indigo (or blue) lactarius, or the blue milk mushroom, is a species of agaric fungus in the family Russulaceae.

Can you eat blue mycena mushroom?
Some species are edible, while others contain toxins, but the edibility of most is not known, as they are too small to be useful in cooking. Mycena cyanorrhiza stains blue and contains the hallucinogen psilocybin and Mycena pura contains the mycotoxin muscarine.