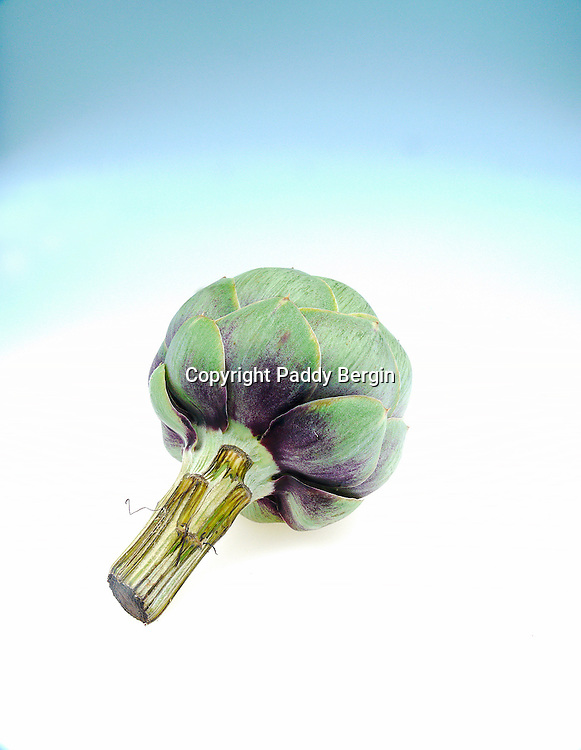 The globe artichoke (Cynara cardunculus var. scolymus) is a variety of a species of thistle cultivated as a food. The edible portion of the plant consists of the flower buds before the flowers come into bloom. The budding artichoke flower-head is a cluster of many budding small flowers (an inflorescence) together with many bracts, on an edible base. Once the buds bloom the structure changes to a coarse, barely edible form. Another variety of the species is the cardoon. It is a perennial plant native to the Mediterranean region. Both wild forms and cultivated varieties (cultivars) exist.

The total antioxidant capacity of artichoke flower heads is one of the highest reported for vegetables. Cynarine is a chemical constituent in Cynara. The majority of the cynarine found in artichoke is located in the pulp of the leaves, though dried leaves and stems of artichoke also contain it. It inhibits taste receptors, making water (and other foods and drinks) seem sweet.