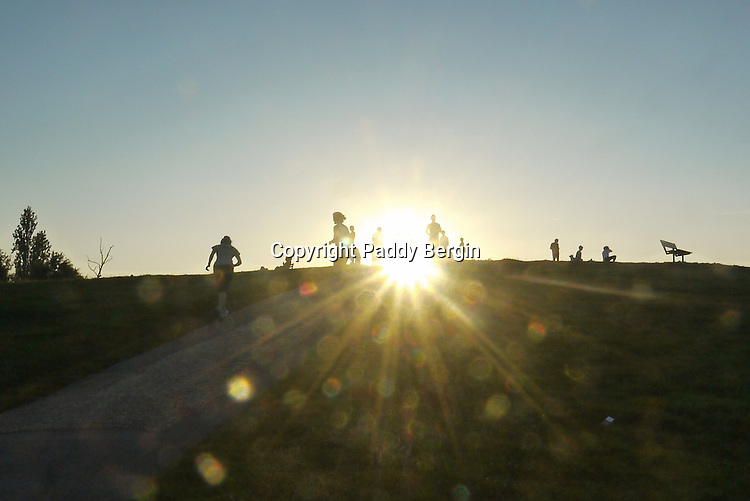 Kite Hill also known as Parliament Hill is a popular walking space and a place where people come to fly their kites.