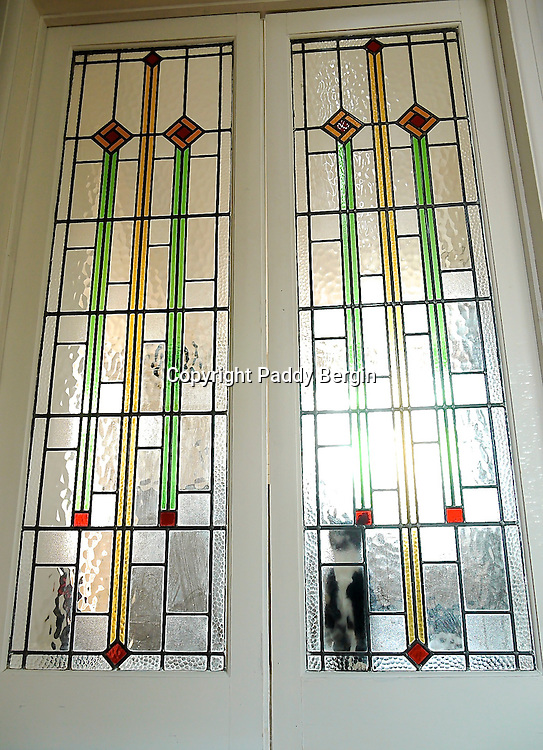 Art Deco or Deco, is an influential visual arts design style that first appeared in France after World War I and began flourishing internationally in the 1920s, 1930s and 1940s before its popularity waned after World War II. It is an eclectic style that combines traditional craft motifs with Machine Age imagery and materials. The style is often characterised by rich colours, bold geometric shapes and lavish ornamentation.

Historian Bevis Hillier defined Art Deco as "an assertively modern style [that] ran to symmetry rather than asymmetry, and to the rectilinear rather than the curvilinear; it responded to the demands of the machine and of new material [and] the requirements of mass production".

During its heyday, Art Deco represented luxury, glamour, exuberance and faith in social and technological progress.

Some historians trace Deco's roots to the Universal Exposition of 1900. After this show a group of artists established an informal collective known as La Société des artistes décorateurs (Society of Decorator Artists) to promote French crafts. Among them were Hector Guimard, Eugène Grasset, Raoul Lachenal, Paul Bellot, Maurice Dufrêne and Emile Decoeur. These artists are said to have influenced the principles of Art Deco.