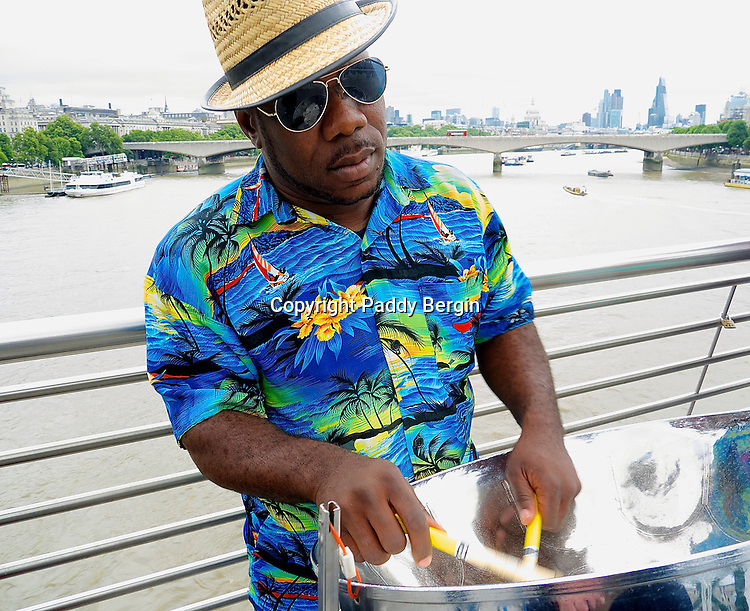 Steelpans (also known as steel drums or pans, and sometimes, collectively with other musicians, as a steel band or orchestra) is a musical instrument originating from Trinidad and Tobago. Steel pan musicians are called pannists.