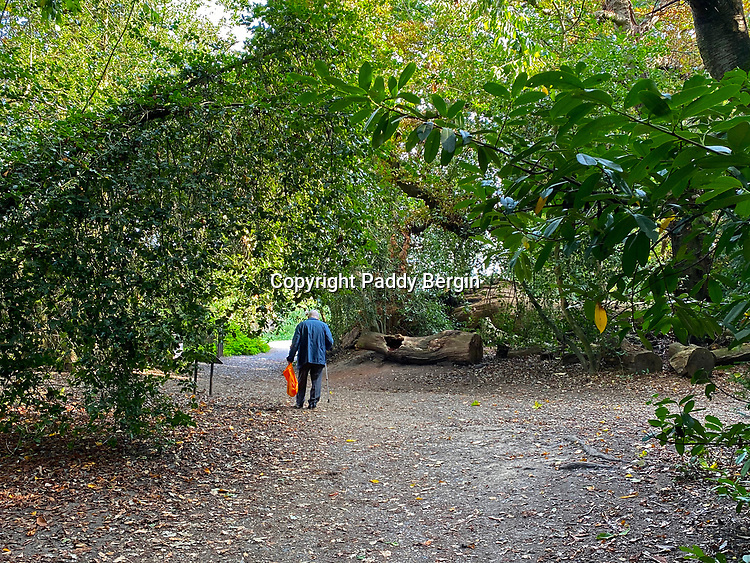 Kenwood House (also known as the Iveagh Bequest) is a former stately home, in Hampstead, London, on the northern boundary of Hampstead Heath and managed by English Heritage.

The house was originally constructed in the 17th century and served as a residence for the Earls of Mansfield through the 18th and 19th centuries. Part of the estate was bought by the Guinness family in the early 20th century, and the whole property and grounds came under ownership of the London County Council and was open to the public by the end of the 1920s. It remains a popular local tourist attraction
Paddy Bergin
English Heritage, Hampstead Heath, North London, stock photo by Paddy Bergin