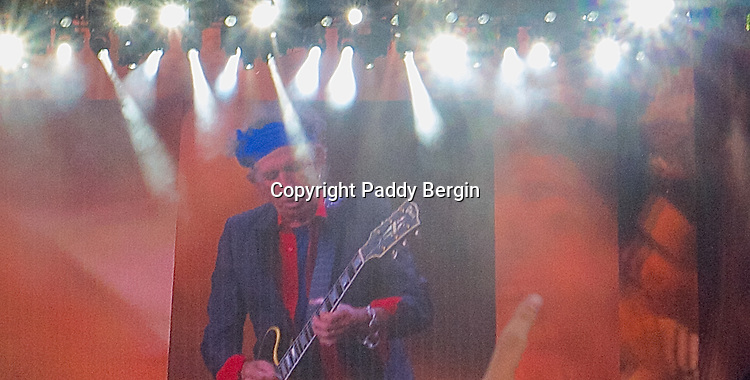 The Rolling Stones are an English rock band formed in Dartford, Kent in 1962. The first settled line-up consisted of Brian Jones (guitar, harmonica), Ian Stewart (piano), Mick Jagger (lead vocals, harmonica), Keith Richards (guitar), Bill Wyman (bass) and Charlie Watts (drums). Jones left the band less than a month prior to his death in 1969, having already been replaced by Mick Taylor, who left in 1975. Since then Ronnie Wood has been on guitar in tandem with Richards. Following Wyman's departure in 1993, Darryl Jones has been the main bassist. Stewart was removed from the official line-up in 1963 but continued as occasional pianist until his death in 1985. Other notable keyboardists for the band have included Nicky Hopkins, active from 1967 to 1982; Billy Preston through the mid 1970s (most prominent on Black and Blue); and Chuck Leavell, active since 1982. The band was first led by Jones, but after teaming as the band's songwriters, Jagger and Richards assumed de facto leadership.

The Stones played nineteen shows in the US in spring 2013, before playing three shows in Europe, one at Glastonbury Festival 2013 and two in Hyde Park, London. On Richard Bacon's BBC Radio 5 Live show on 3 April 2013 it was announced that the Stones would hold a concert in Hyde Park as part of their 50th anniversary celebrations, although unlike their 1969 performance in the park it would not be free, tickets being £95 each.