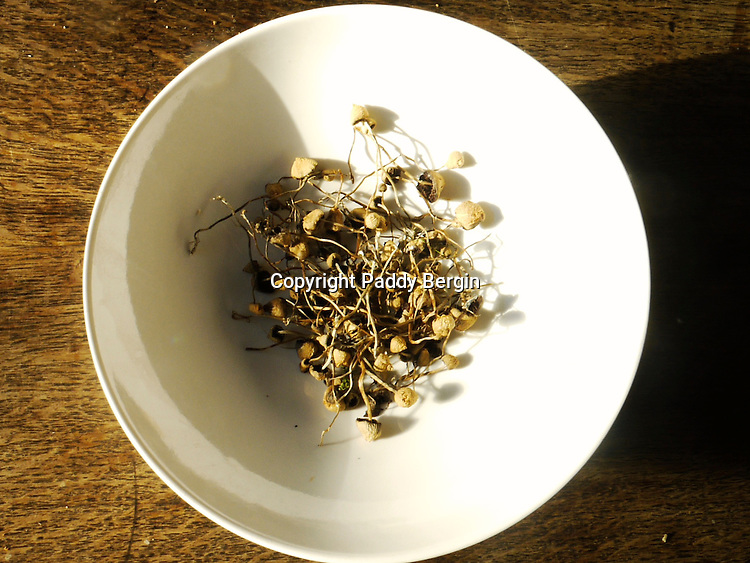 There are also studies which include reports of psilocybin mushrooms sending both obsessive-compulsive disorders (OCD) and OCD-related clinical depression (both being widespread and debilitating mental health conditions) into complete remission immediately and for up to months at a time, compared to current medications which often have both limited efficacy and frequent undesirable side-effects.