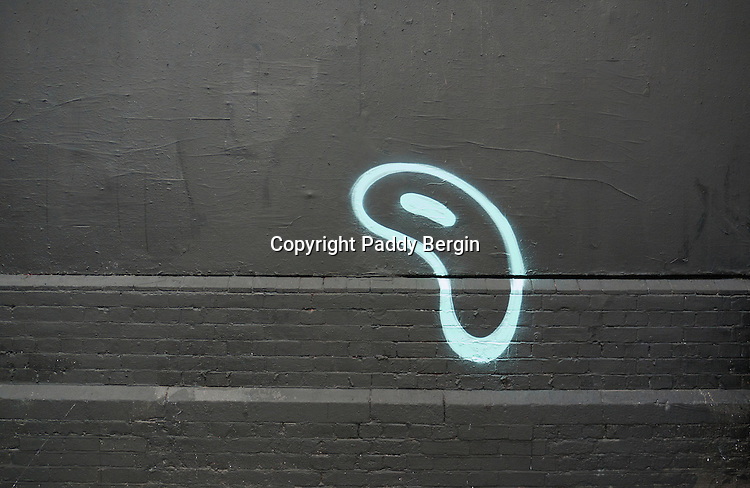 Shoreditch is an inner city district in the historic East End of London and modern Central London within the London Borough of Hackney, lying immediately to the north of the City of London.

One legend holds that the place was originally named "Shore's Ditch", after Jane Shore, the mistress of Edward IV, who is supposed to have died or been buried in a ditch in the area. This legend is commemorated today by a large painting, at Haggerston Branch Library, of Jane Shore being retrieved from the ditch, and by a design on glazed tiles in a shop in Shoreditch High Street showing her meeting Edward IV.

However, the area was known as "Soersditch" long before Jane Shore's life. A more plausible origin for the name is "Sewer Ditch", in reference to a drain or watercourse in what was once a boggy area. It may have referred to the headwaters of the river Walbrook, which rose in the Curtain Road area.