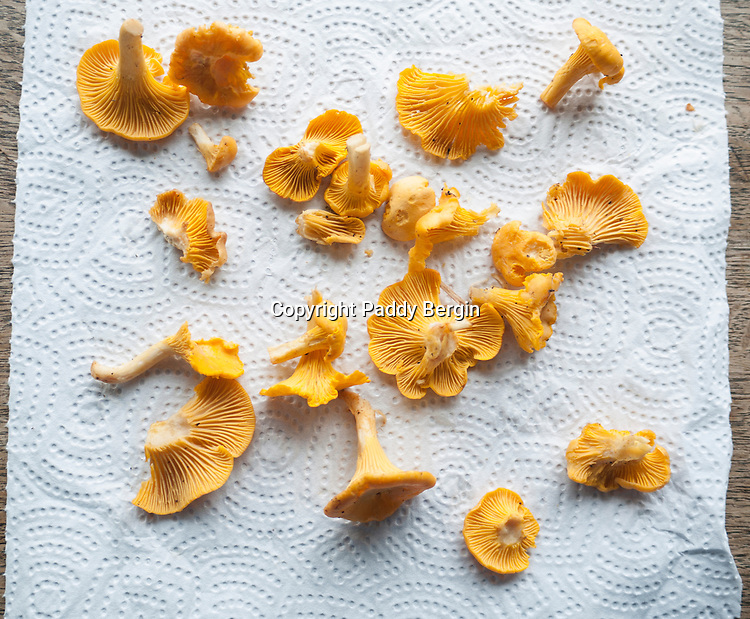 Cantharellus is a genus of popular edible mushrooms, commonly known as chanterelles. They are mycorrhizal fungi, meaning they form symbiotic associations with plants, making them very difficult to cultivate. Caution must be used when identifying chanterelles for consumption due to lookalikes, such as the Jack-O-Lantern species (Omphalotus olearius and others), which can make a person very ill. Despite this, chanterelles are one of the most recognized and harvested groups of edible mushrooms.

Many species of chanterelles contain antioxidant carotenoids, such as beta-carotene in C. cibarius and C. minor, and canthaxanthin in C. cinnabarinus and C. friesii. They also contain significant amounts of vitamin D.

The name comes from the Greek kantharos meaning "tankard" or "cup".