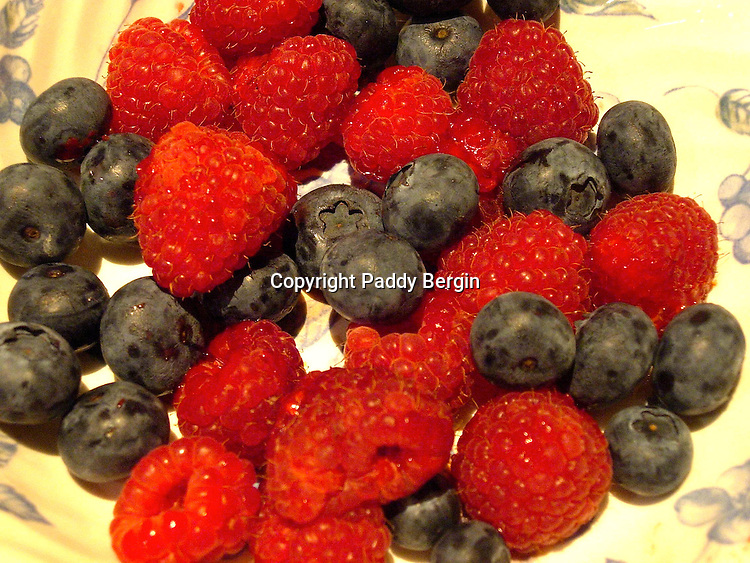 Since the early 21st century within the global functional food industry, raw cranberries have been marketed as a "superfruit" due to their nutrient content and antioxidant qualities.

Raspberry's nutritional value increases the proportion of dietary fiber, which is among the highest known in whole foods, up to 6% fiber per total weight. Raspberries are a rich source of vitamin C,