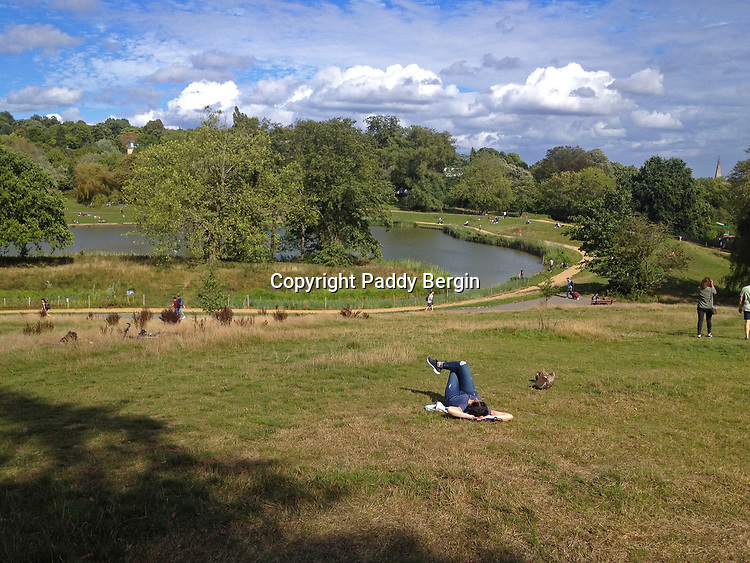 Highgate Ponds are a series of eight former reservoirs, on the heath's east (Highgate) side, and were originally dug in the 17th and 18th centuries. They include two single-sex swimming pools (the men's and ladies' bathing ponds), a model boating pond, and two ponds which serve as wildlife reserves: the Stock Pond and the Bird Sanctuary Pond. Angling is allowed in some of the ponds, although this may be threatened by proposals to modify the dams. The ponds are the result of the 1777 damming of Hampstead Brook (one of the Fleet River's sources), by the Hampstead Water Company, which was formed in 1692 to meet London's growing water demands.