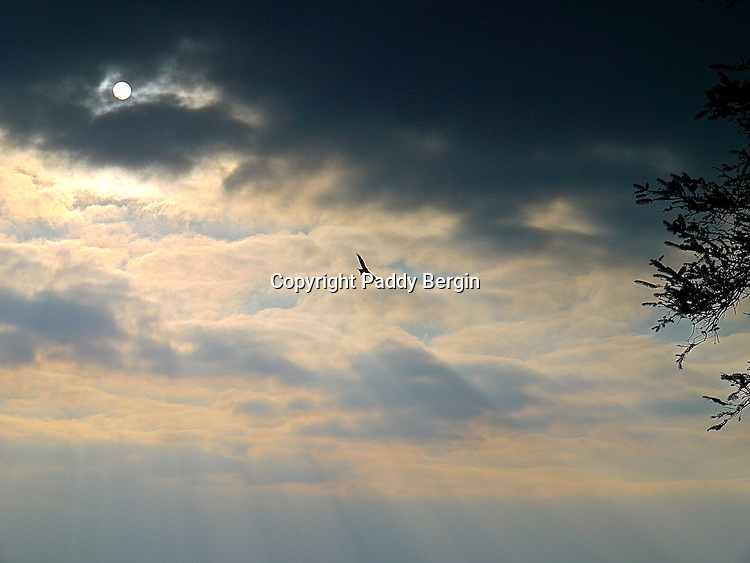 The red kite (Milvus milvus) is a medium-large bird of prey in the family Accipitridae, which also includes many other diurnal raptors such as eagles, buzzards, and harriers.

The red kite's diet consists mainly of small mammals such as mice, voles, shrews, young hares and rabbits. It feeds on a wide variety of carrion including sheep carcasses and dead game birds. Live birds are also taken and occasionally reptiles and amphibians. Earthworms form an important part of the diet, especially in spring.

As scavengers, red kites are particularly susceptible to poisoning. Illegal poison baits set for foxes or crows are indiscriminate and kill protected birds and other animals. There have also been a number of incidents of red kites and other raptors being targeted by wildlife criminals.